I’ve started a new thing where I’m working at having my vlogs be right at two minutes, I’ll explain my reasoning later, but I’m excited about it! 🙂

This is the week of Thanksgiving so of course people are going to be talking about being thankful – and that makes me really happy. What makes me even more thankful though is that thankfulness can be an every-day part of life.

Having an attitude of gratitude (yes, cheesy, I know) and making random lists of things that I’m thankful for literally changed my life back when I was a teenager. That’s one of the decisions I made that I’m most thankful for.

See, I spent all my teen years fighting undiagnosed Lyme disease. That meant I would spend weeks, and sometimes months in bed at a time, not knowing why. It was horrible, and I quickly fell into the habit of feeling quite bad for myself. I fussed. Complained. Wanted to give up on life. I threw myself a grand pity party and then attended it with zeal.

Somewhere during that first year my dad gave me a book to read. I’m pretty sure it was Think on These Things by John Maxwell. (I can’t remember the exact book, but I know it was by John Maxwell.) At first, the thought of reading the book was completely overwhelming to me – the Lyme disease had made it so my brain was all fuzzy and it was hard to concentrate. Dad insisted that I read a chapter each week and give him a short book report on it. At the time I thought that was a totally unfair requirement, but looking back now I’m really thankful for it.

In reality, I don’t remember anything the book said, and it took me several years to make the connection between the book and my attitude change…. But eventually, I made the correlation. I began to change my attitude, and when I changed my mindset from one of whining to thankfulness, the rest of my life changed as well.

Yes, I was still sick. And yes, I was still in bed. And yes, it was hard. (Really hard.) But, since I was no longer drowning in a well of self-pity, I was able to do something while I had zero energy. It started off with me praying for people. I chose various people who were in ministry – both those I knew personally and strangers – and began praying for them. Then I started writing them encouraging notes during the long, nearly sleepless nights that I lived for years. Getting the focus off of me and on to others helped a tremendous amount, although of course there were still times when I would feel all sorry for myself.

One day when I was nineteen (and still sick), I read a novel where the main character was challenged to think of ten things he was thankful for each morning when he woke up. It sounded like a good idea to me, so I took the challenge as well.

There were some mornings when I would think of ten things and be good, and then there were other mornings when I would wake up in so much pain and hopelessness, so I would just keep going. Sometimes I would continue my list until I’d gone over a hundred things I was thankful for. Although I didn’t always feel like doing it when I started, by the time I ended I was able to look at the world through clearer eyes, even though my physical issues hadn’t changed.

When I eventually got diagnosed and on the road to health life actually got worse as my body reacted to treatments. The thankfulness continued, and one of the huge things I was thankful for was that I now had light at the end of the tunnel – I knew why I was feeling the way I was, and eventually, it would be over.

One day, after about a year of waking up with thankfulness each morning, the doctor told me that I was getting well enough that my constant pain should soon stop. She informed me that my body was so used to feeling pain by now though (by this time I’d been in nearly non-stop pain for six years), that my brain needed to be retrained. She said it was so used to sending pain signals to me, that it would continue to do so, even though I was getting better and I no longer had so much pain. She then told me that the way to change that was to re-train my brain by thinking of something other than pain when I first awoke. I excitedly told her how I’d been being thankful each morning when I woke, and she said that yes, that literally could help speed my recovery process. I was thrilled.

If you notice all throughout this post I talk about things I’m thankful for – that wasn’t on purpose or planned, that’s just because I really am overflowing with gratitude for all the blessings I’ve received.

And, I’ve really got to run now or I’ll be late for work, but I thought today would be a perfect day to share this story with you. I hope it inspires y’all to be more thankful because thankfulness really did change my life. 😉

What are some things you’re thankful for today?

As I’ve done the last several years, this morning I sat down and wrote a list of a thousand things I’m thankful for. It’s (obviously) not an exhaustive list – in fact I’ve already thought of several more things I could have written down. Isn’t it amazing how many blessings we have?

Of course I don’t expect y’all to read all of it, I just enjoy spending some time thinking of all I have to be thankful for. This list took me an hour and forty minutes, not including a couple of breaks here and there. It was a lot of fun and I hope it inspires you to be more thankful.

What are some things you’re thankful for today?

Today I am thankful…

Happy Tuesday, folks! Today I’m having fun linking up with the Broke and Bookish for their Top Ten Tuesday series. This morning I had fun thinking of ten of the books that I’m really thankful for.

What are some books you’re thankful for? 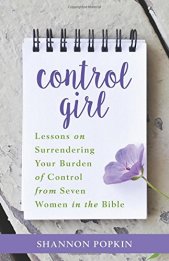 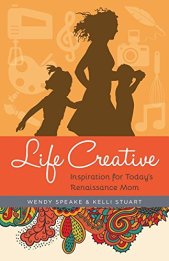 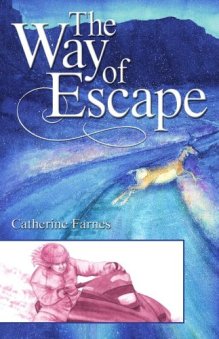 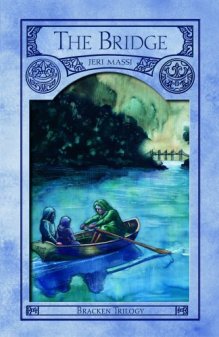 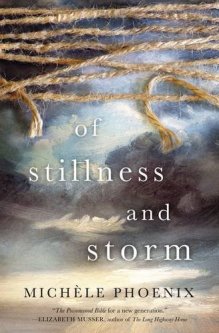 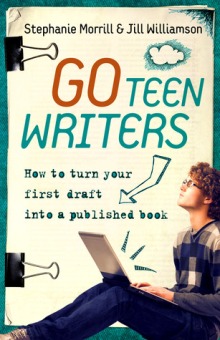 Today I am thankful.

Today I am thankful to serve a God who not only knows the beginning and end, but He also loves me and wants what is best for my life.

Today I am thankful that this month I began querying for an agent for When Life Hands You Lymes, which means that after years of preparation, I’m finally ready to send the book out into the literary world.

Today I’m thankful for the life I’ve been utterly blessed with. The ups, downs, excitement, normalcy (if there is such a thing), and opportunities.

Today I am thankful for all I’ve learned about writing during the past year, and how much I’ve been able to improve. Because, as my beta readers will attest to, I was really needing to improve. 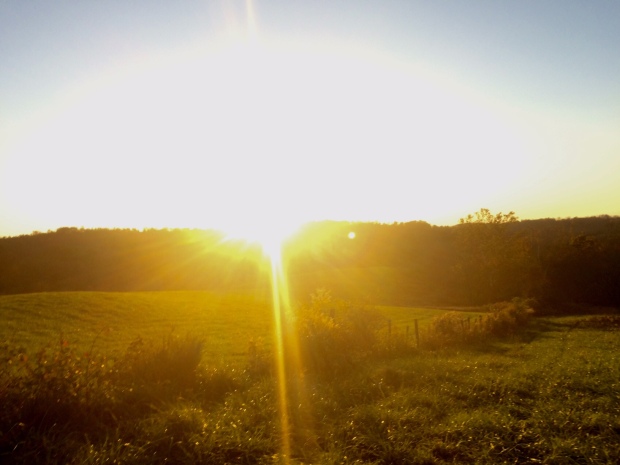 Today I am thankful for the people in my life who influence me for the better, and encourage me to follow God no matter what.

Today I’m thankful that when I’m writing I’m kept company by my cute little writing buddy bunnies, Scribbles and Whimsy. I’m also thankful that I’ve learned to remove all cords from within their reach.

Today I’m thankful for God being creative, and creating me to be creative as well. It makes me ever so happy to think that He calls each of the stars by name.

Today I am thankful for siblings who make me laugh, deep conversations at church, unity with God’s family, new ideas with writing, agents who I’ve heard back from, Noveltea, curiosity, grace, second-chances, and a list longer than I have time to write out this morning.

I’m also extremely thankful for y’all, and the fact that you’re joining me on this adventure called Life. I hope you have a fantastically wonderfully blessed day.

Happy Thanksgiving, everyone! I hope you have a fantastic day that is filled with lots of thankfulness.

I love being thankful, so two days ago I started a list of some of the things I’m thankful for. I didn’t finish the list the other morning, so I wrote down a few more things just now. This is obviously not a conclusive list, but it does remind me of how much I have to be filled with gratitude for.

I am thankful for…