What I focused on in July 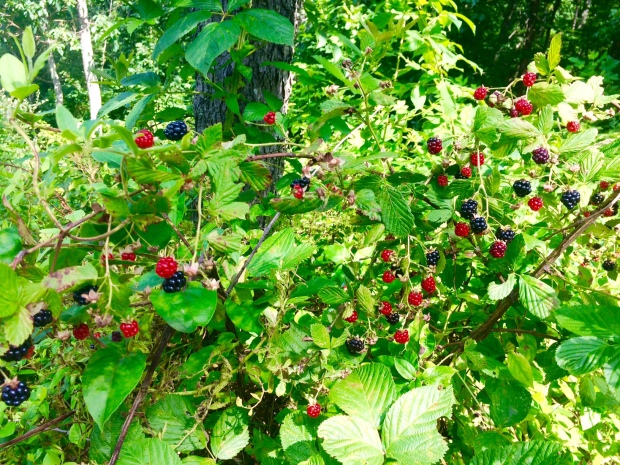 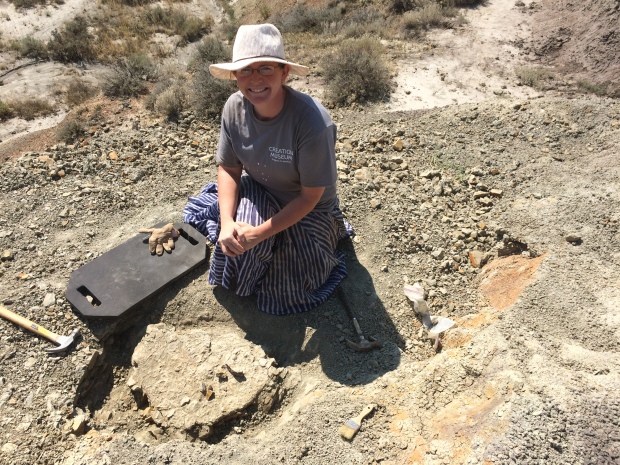 What I’ve Been Learning

So. Much. But, since that’s rather vauge, I’ll endeveor to add a few more words to that conclusion. 😉

I’ll start with the books from July. One of my favorite reads was Eygpt’s Sister. The worldbuilding was so good that I promptly went to the libaray so I could learn more about that time period in Egypt. I haven’t had time to throughly go through the books yet, but I do feel like I’ve had a refresher-course in Egyptian History.

Near the end of the month I read a couple of short books about writing. I’m trying to get into the habit of doing this more consitantly, because there’s always so much still to learn when it comes to the writing craft. Plotting is still a stumbling block for me, but I’m really working on that aspect of being a writer.

The books I read (both fiction and nonfiction) also did a good job of reminding me how important it is to have balance. So, balance is one of those beautiful (and somewhat elusive) things I’m working on.

There were various things with my non-writing job that were new to me. Not only skill-wise, but also learning to adjust my attitude and let go and be open to new ideas. It was a good month for all those types of things.

Vlogging. Going on the Dino Dig provided a perfect time for me to branch out from my normal bookish/writing vlogs (which is what I mainly want to focus on). I’m still new-ish to the whole vlogging set of skills, so it takes me a loonnggg time to figure everything out. (Speaking of which, I’d be beyond delighted if y’all would suscirbe to my Youtube Channel. Since I’m new at it, buidling an audience has been a rather slow processs…. Also, if there are any questions you have, or bookish vlog ideas, just let me know!)

And of course I learned a lot with the dinsoaur dig itself. There’s a lot of informaiton that was tossed at us throuhout the week. How to tell the difference between rock and fossil. The proper way to dig. What would happen if you didn’t dig the proper way. How to find floaters. The correct way to hold tools. How to walk in posion-snake-country (we didn’t see any…). The differences between creation and evelution. Clear evidence for creation. Evidence that man and dinsoaurs lived together. How to clean fossils and glue and putty them together. So much wonderful information.

July was an incredibly packed-full month. Combine that with the fact that I all-out forgot to do a month update on June, and goodness! I feel like I have gobs of information I could spew forth onto the page, but I’ll limit myself. 😉

July began with a massive bang of busyness (and no, I’m not even talking about fireworks that I ended up forgoing because of how crazy life was on July 4th). Along with the busy and crazy and chaotic was delightful and memories and when-can-we-do-it-again? Even as I’m writing, more things that I did in July kept popping into my mind.

One of the best things by far was getting to meet one of my dearest friends, Kaitlyn, in real life for the first time. We had been introduced via email by a mutual friend so Kaitlyn could beta read When Life Hands You Lymes; and over the months I was amazed to discover what a kindred spirit she was. We emailed, chatted, texted, and eventually vidoe chatted on a regular basis for a while, but still hadn’t gotten to meet. (Although, legened has it that a few years ago we once waved at each other at the Creation Museum – long before we’d been intoduced by email.) When the opportuntiy presented itself for us to voleenter at an event together, along with my totally amazing friend Hosanna, we all jumped at the chance. And, well, it was beyond delightful.

And speaking of the event we voleentered at… That took up the first third of the month with fun, laughter, gobs of work, and some stepping-out-of-my-comfort-zone type situations.

Cue the second third of the month. This involved VBS every night for nearly a week, which of course meant herds of rambunctions and precious kiddos running here and there and everywhere. I’d missed out on the last two years of VBS at our church, so I was incredibly blessed to be there this year. I co-taught a group of the third and fourth graders (which is the same age, and some of the same kids I help co-teach Sunday School to), which was fantastic. I love how our church pulls together for events like this. I am so, so, so thankful for my church family! Although I was pretty exhausted after the week of VBS, I missed it once we were done.

The following week I babysat my best friend’s little girl from Monday till Friday. I’d never actually watched her overnight before, so I was slightly curious to see how it would work. As it turns out, we had a fantastic time together (although, book vlogging that week ended up being a no-go). One of the best things we did was go to the libaray the first day and stock up on kids books to read. It was wonderful getting to cuddle and read a couple times each day.

Then, the day after that, I headed off to Montana! Actually, I went to my adopted parent’s house so we could fly out early the next morning, but the point is that boom, boom, boom, life kept on a really steady pace the entire month. (Including lots of company all throughout the month, like getting to hang out with my oldest sister, her husband, and their eight children for several days.)

Goodness, people! The Dinosuar Dig was so. much. fun. It was also fun having a subject to vlog about other than books, and I worked at remembering to film various things to add to the vlog. Visiting Montana has always been one of my dreams, and I’m so thankful that it came true. I look forward to hopefully going back one day.

I arrived home just in time for our Sunday Night Small Group. Exhaustion had fairly become the norm by then, so I sat back behind everyone so I could be a part of what was going on, but still be apart from all that was going on. 😉 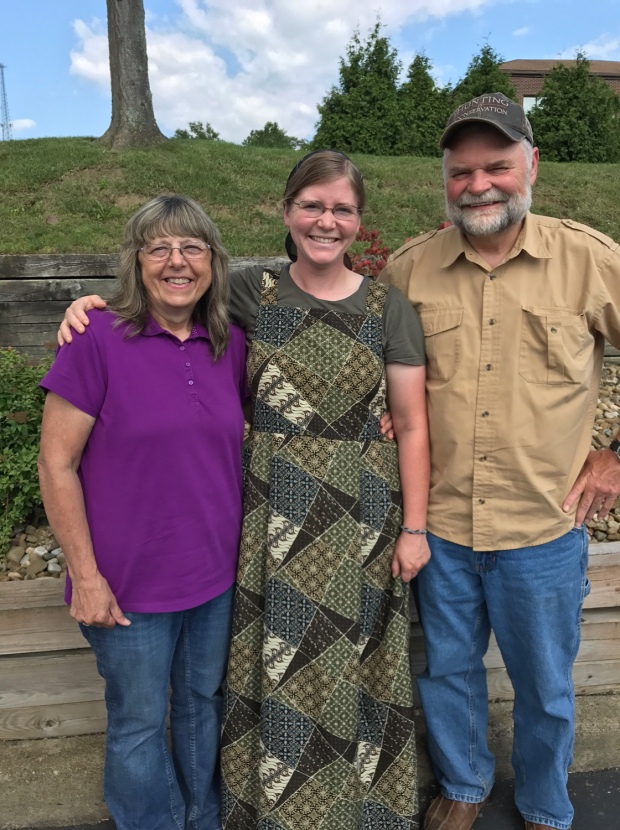 How was y’all’s July? I’d be delighted to hear about it!

I’m excited to share with you the second (and final) vlog of my Dinosaur Dig Adventure in Montana (check out Part 1 on my Youtube Channel here, and I’d be thrilled if you would subscribe!).

I hope y’all have a delightful beginning to this lovely month.

YAY! I finished this vlog before heading out to the dig site, so here y’all go! I hope you enjoy “going along” on the adventure with us!