Next week the museum where I work is going back to it’s non-summer hours: Nine to Six instead of Nine to Eight. That means that I’ll be working less. Ya know, like a normal 40-hour work week. (Which has only happened once since I started working here, and that’s  because I had to take a day off work due to a family emergency.)

The problem is, I’m so used to working long hours that when I realized I was only going to be working five days a week I had a slight feeling of panic. Like, what am I supposed to be doing now? I’m fairly certain that this means I’m going to have to figure out a life outside of work here in Kentucky.

And, when I stop and think about it the possibilities seem pretty endless. 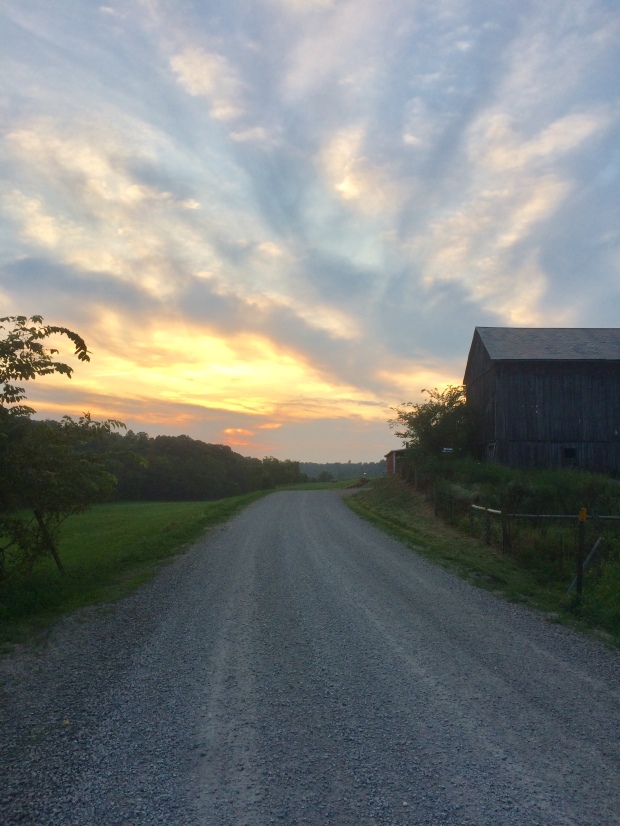 Or, I could just go ahead and do what I dreamed about last night: Volunteer at the museum.

I went to sleep last night pondering what would happen if I went to work in my uniform on my days off. I considered the possibility of being able to wander around helping people while off the clock and realized that might not work. I mean, there are certain protocols we’re supposed to adhere to at work – like not doing any actual work until we’ve clocked in (I think this has something to do with liability?).

But! There are a lot of volunteers at the museum, which is probably why I dreamed about setting things up with my managers so they’d let me come in even on my days off and continue doing my normal tasks.

I’m not sure if this is a sign that I’m a very loyal worker, or that I need to work at being less resistant to change?

In reality, I’m pretty excited at the possibility of building more of a non-working life here in Kentucky. It is rather daunting though because I have really enjoyed my over-time working schedule.

Thankfully, I’ve been able to make a lot of friends at work. Now I just need to start inviting them to hang out with me outside of work. I’ve already invited one person over for supper next week, and I think I’ll start working on trying to plan a game night.

That’s it for today, folks!

6 thoughts on “A Life Outside of Work?”