It was a slow day at work. The shop was clean, the shelves were stocked, and the customers were all happy and cared for. I found a blank piece of paper and spare pen and positioned them next to the cash register.

For the next few hours whenever there was extra time I jotted down a few questions, then the answers. My character’s name was written in bold at the top of the page, and just below that in smaller script were the words character sketch.

As the afternoon passed with a small trickle of people coming in for a warm drink, I delved into one of my supporting character’s lives and discovered things about here that made a lot of sense. 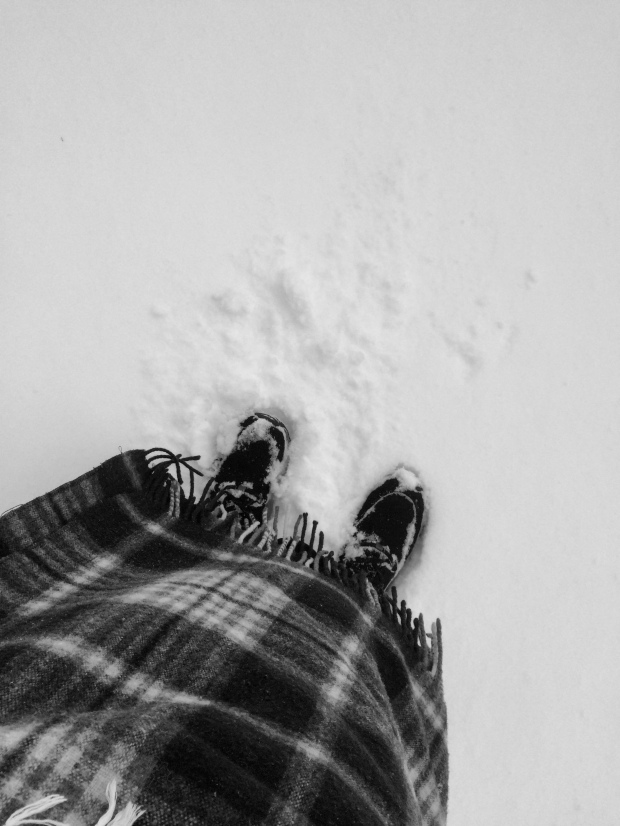 While developing a character there are various ways to sketch them out, the formula I worked with included writing the character’s Dark Moment, followed by a Wound Received from Dark Moment, Lie Character Believes, How The Lie and Dark Moment Affect characters life. It’s a way to dig into the childhood of the character and discover why they’re the way they are.

My character had a good childhood. Her’s was happier than most as she grew up in a loving family where she was protected, supported, and cared for. And yet there were still things – both positive and negative – that happened in her childhood that made a significant impact with how she viewed her life as an adult.

And the same is true for each and every one of us. Even those of us who had the best childhoods and can easily come up with seemingly never-ending good memories also have pain. Who we are today is shaped in a large part from where we came from.

Yet that doesn’t have to be a negative thing. Pain, hurt, and troubles that we’ve endured can be redeemed and turned into something beautiful.

Currently
Setting: Chapman’s Coffee House (yes, again)
Listening to: Captial Kings
Random Fact: In Peru it’s so cold people wear wool blankets around their waist to help keep them warm. I got one when I was in Peru years ago and do the same (see above picture)
Question of the Day: Is it snowy where you live?

5 thoughts on “The Character Sketch of Life”