I’ve discovered something that’s rather amazing: Beta reading can be really fun.

It’s incredible to me how I can spot typos, see where changes are needed, and come up with solutions to issues. I’ve spent years learning the craft, reading books, blogs, watching vlogs, and discovering all I can about writing.

There’s nothing like watching someone’s writing improve – or beta reading for a favorite childhood author – to make me feel like I’m really doing something with my extensive knowledge. I know a lot about writing, folks. I’ve poured so many years of my life into honing my skills and becoming the best I can be.

And goodness, am I ever good… In theory.

But, um, there’s this slight (wee, little, minuscule) problem. When it comes to my own work? To actually writing (huh! who would have thought that was such an important part of the process?), I have so, so far to go. And it gets rather disheartening. 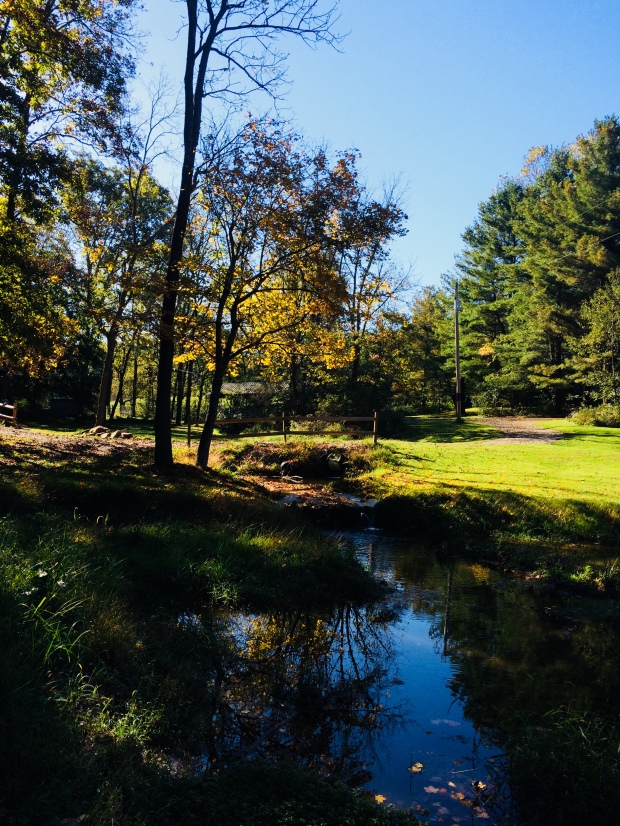 Since May I’ve not done hardly any writing. Life took off and between my other jobs, weddings, and more emotions then I knew what to do with (sisters getting married, y’all),  writing sort of fell by the wayside.

Folks: A year and a half ago my computer was stolen while I was in Mexico. That meant I lost some non-backed up files. And, the only current version of my most worked-on book was in an email I’d sent to a friend. When I tried to download said story from Gmail onto my new computer the formatting was all messed up and I couldn’t figure it out. I was already so done with the book (for the time being, that is), so I just decided to forget about it for a while. The only solution I could think of was to retype the entire thing, so I shelved it and moved on.

I haven’t even looked at the book this year. And considering I was thousands of hours and 23 drafts into the story, that’s kinda a big deal.

This weekend I randomly mentioned the issue to a techy friend, and he promptly offered to help. I pulled out my computer and whala! a few minutes later I was looking at my perfectly formatted book.

It was delightful and encouraging and amazing all at once, and also reminded me that I now have nothing to hide behind – no reason not to start on draft 24. But really, let’s be honest: Where’s the fun of slogging through another draft when there are so many new, shiny projects that are asking for my attention?

Then today I was beta reading for someone. I sat down with my computer and her Google Doc, and next thing I knew an hour had passed and I’d been having fun.

And that’s when it hit me: I need to beta read my own book.

And ya know what? It’s an exciting thought.

4 thoughts on “Beta Reading…For Myself?”