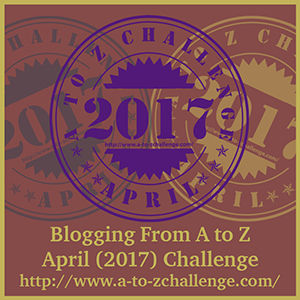 Today I’m sharing another snippet with y’all. It takes place after Raquel is on the Island of Outcasts, but before Nicolette has joined them. This snippet features a missive from Uncle Izaac, who I’m featuring for the “U” word for today. 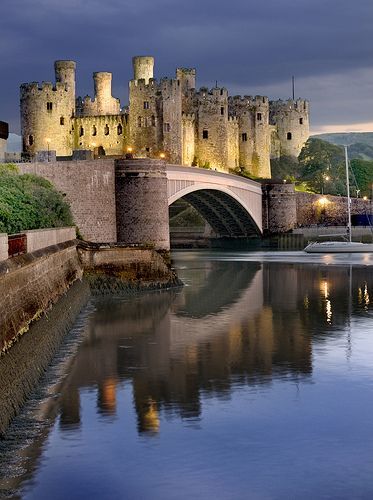 A knock sounded at the door and Mekayla opened it to find a messenger on the other side.

“We have a missive for the High Guard Keagan.” The messenger held out the paper that was sealed with wax and had Uncle Izaac’s stamp on the back.

“Thank you.” Keagan strode over to the door.

“What does it say?” I asked as soon as Mekayla had closed the door.

“Patience, Raquel.” Keagan’s words were abrupt. “Most likely he’s just making sure we’ve received word of their arrival.” He slid the seal open and his forehead crinkled as he read the words.
“Bad news?” My voice rose in pitch. “Is Nicolette alright?” I felt a spasm of panic.

“Give me it!” I made a grab for the paper and he held it up out of my reach.

“What is it?” Even Mekayla looked worried.

“It’s a minor change in plans.” Keagan opened his mouth and then closed it. Finally after what felt like forever he nodded his head in a decisive manner. “Uncle Izaac writes to say Nicolette has taken the fever but is quite alright. In an effort not to alarm the citizens of the City of Outcasts, and to give Nicolette time to recover, he has proposed that we take Raquel out in disguise and bring her in as Princess Rylie.”

“What do you mean she has the fever but she’s fine?” I stamped my foot. “I want to read the missive for myself.”

Keagan glared at me and then softened his face into an understanding look. “I know tis hard for you, Raquel, but in truth, Uncle Izaac says it’s a light case of the fever and she’s only had it for a few days. She’s been resting in the carriage and will doubtlessly return to health soon enough. You know how the people tremble at the word fever though, hence the reason he doesn’t want them to know.”

“There’s reason the people tremble.” I narrowed my eyes. “My concern is not for the people at this moment but for my sister. She’s all I have and I can’t risk loosing her.”

18 thoughts on “U is for Uncle Izaac #AtoZChallenge”