Happy Monday, y’all! For the last week I’ve been intending to post a recap about my March goals, and tell what my April goals are, but I was kinda hoping to vlog about them. And, as it turns out I haven’t been able to vlog because of being sick. (For some reason it’s easier to write out my thoughts when I’m all sneezing and sniffling and nasally than it is to tell them to a camera.)

Finally I decided that since April is a third of the way through, I’d just give up on the vlogging dream for the moment. Thankfully I did write my goals for April at the beginning of the month this time. So, even though I didn’t post about them, I have been working on them.

But first! The recap for my March goals…

I’m quite thankful to have done this well on my goals for March – thank you everyone for helping keep me accountable! 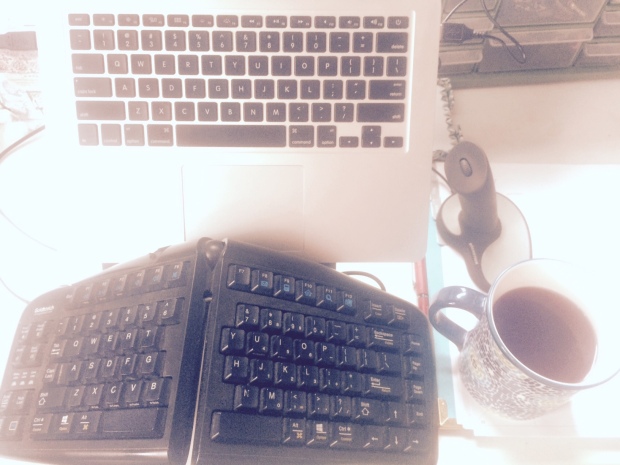 And now! For April…

Do you have goals you’re working on for April? I’d be delighted to hear about them.