Working on Echoes reminds me once again of the start of the world in which the series takes place.

I was sixteen that year, and for some very odd reason, I developed a fascination with the thought of being a slave in the medieval ages. Pretty much every time I did anything that year, in the back of my mind I narrated it from the viewpoint of a slave named Helena who was cheerful no matter what the circumstances, and a favorite among the other slaves. Of course she was also a princess in hiding (cause like, duh, what other kind of medieval slave is there?). Only, the plot twist was she didn’t know she was a princess, and it was the other main character’s job to find her and tell her the truth.

As you can imagine it was an extremely interesting summer for me. I remember one afternoon I was working in the garden and I wasn’t feeling the best, but I forced myself to continue because after all, as the slave Helena I didn’t have a choice. There was also a time when our neighbor invited us over, and I stayed home and worked at filling up the goat’s water buckets. Lugging the heavy buckets back and forth while everyone else took a break seemed like a very fitting task. Another time I was carrying firewood into the house and continued even when it began raining – rushing back and forth as if my life depended on it. It was fantastically fun, and one of my teenage summers that stands out the most in my life. My family kindly didn’t think I was too crazy.

By mid-summer I had developed a plot line, and worked steadily on the book until I finished the first one, Dusk, in October of that year. Of course I dug right in and over the next year or so completed Star Glow and The Coming Dawn, the rest of the trilogy. 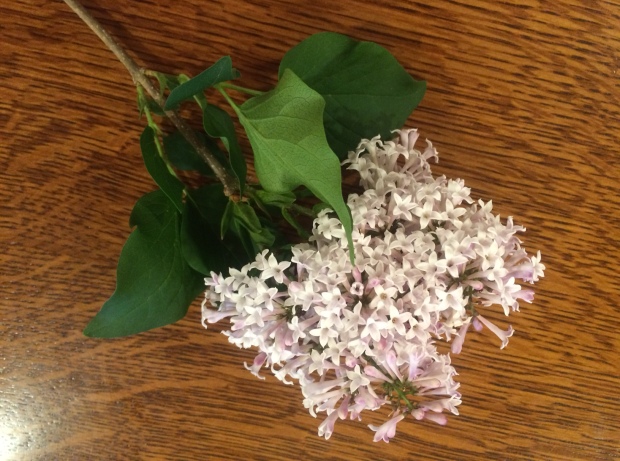 Although I now realize those books have epic plot-fails and aren’t exactly destined to become bestselling novels, I still find the world I created to be delightful. The country the first book takes place in is Turglar, with the surrounding countries being Pyria, and Brock.

I was eighteen when I began plotting for the Echoes book (although it was originally titled The Guardian’s Secret – a title I might still use for another book in the future). It was exciting for me to realize that Kios (the country Echoes takes place in), was also a neighboring country to Turglar. And then to make it even cooler, the queen of Kios was originally from Turglar. Her name, Lena, came from a street child from Pyria who had done amazing and daring feats for the people of Turglar, and became one of their natural heroes.

As the years have passed other countries have developed in that world – like Isles Daya. Isles Daya is an island kingdom with happy, carefree people, and a castle that is so close to the ocean that the princess has an enclosed slide that goes from her chambers straight into the ocean.

There are multiple ideas swimming around in my brain for multiple different trilogies – each one taking place in a different country and different time period. It’s a glorious amount of fun.

What about you? If you could create a realistic literary country, what are some of the features it would have?

2 thoughts on “Where Kios Came From”