Multitasking has always something I’ve been good at. Growing up I would often challenge myself by seeing how many things I could do at once. Take for instance the time I worked until I could swing, read, and crochet at the same time. Cooking a big meal almost always requires multitasking, but when I’m not too busy, I like to have a book on the counter to read as I cook. Once I tried to figure out how to read an upside-down book while crocheting with my feet. That one never worked because my toes are simply too short to hold a crochet hook, but it was fun to try.

Some of my most recent “successes” with multitasking have been learnig to walk on the treadmill while typing on my computer, and learning to copy-type notes on the computer while listening to an audio book, and understanding what both are saying. (That only worked because I was listening to an book I had previously read.) 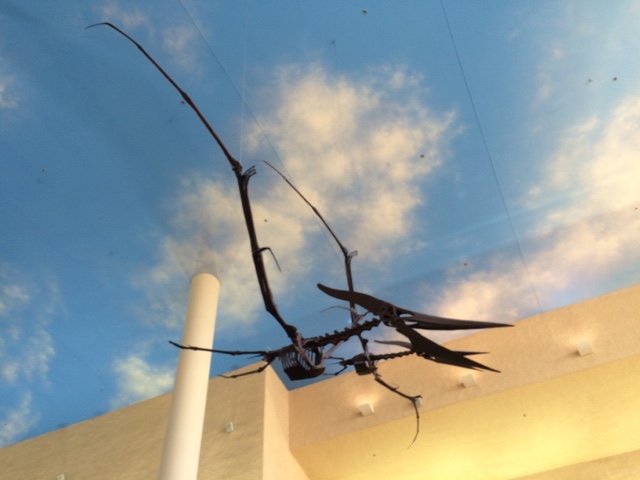 Do you now what I’ve discovered this week though? That I am woefully inadequate when it comes to multitasking in certain situations. I’ve been here at the hospital in North Dakota most of the week with my adopted parents. I’ve spent seemingly endless hours in the waiting room, which practically screams of “perfect time for writing and editing.” But haha, no. I’ve not been able to focus on anything most of the time. I barely know how to spell any more and the thought of composing an email or blog or actually wade into editing again leaves my brain totally blank. Hence the silence on Noveltea.
Thankfully papa is doing well. He had (extremely long) open-heart surgery on Thursday and is currently in ICU. I’m very grateful to have been able to fly out here and will eventually fade back into “the real world.” For now though, I’m content to be a non-multitasker because I know that what I’m doing is important.
It would be nice to be able to read though…