February 19, 2016September 10, 2016
ENGLAND! So, England is another place that I visited while traveling across part of Europe a couple of years ago. It wasn’t until I was writing this blog post though that I realized I never ended up posting about England on here which is kinda crazy since it’s one of my most favorite places I’ve ever been.
I am incredibly thankful for one of Noveltea’s long-time readers, Hannah, for the amazing help she was with writing this chapter of the story. She lives in England and helped me out magnificently with figuring out where Annie should travel and what all she’d see. Thank you, Hannah!
And now, for the seventh segment of my fictional story, Around the World in Fifty-Two Weeks: 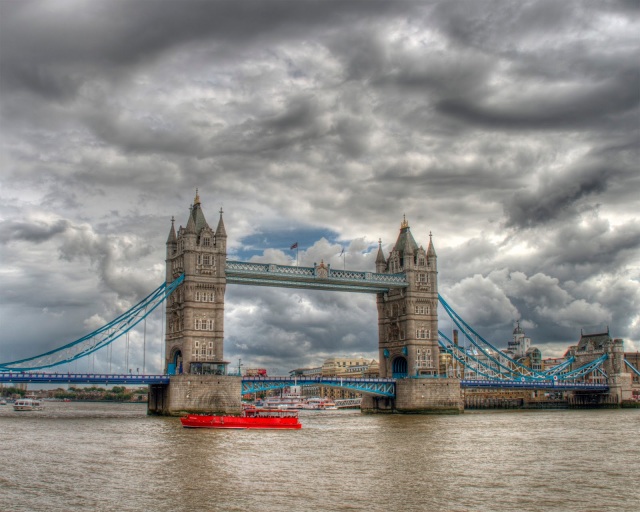 6 thoughts on “Around the World in Fifty-Two Weeks Week Seven: England”