October 13, 2015September 10, 2016
This last April when I was at a hotel taking a writing retreat to finish the first draft of When Life Hands You Lymes I would work hard during the day and then by the time night rolled around I needed to just chill. With unlimited internet in my possession I had fun looking up old movies and watching them. While looking for a movie one night I remembered several years ago one of my friends mentioned Confessions of a Shopaholic and I had wanted to watch it ever since then so I looked the movie up and began it.
I ended up turning it off after a little bit because there was something I didn’t like (I can’t remember what it was); it was late any way and I was ready to go to sleep. As I snuggled in bed that night I kept thinking about the main character in the movie. She was obsessed with shopping. And I don’t use the word lightly. If she was walking down the street and saw that there was a sale going on she had to check it out. Even if that meant she was late for work. Even if that meant she had to push another credit card to the max. Even though her apartment was full to bursting with other purchases that she would never use.
I could not wrap my brain around that. To me shopping was a chore that must be endured unless it’s for craft supplies or books. I tried to fathom how anyone could be so addicted to shopping; it was like she had a compulsion when it came to stores. I imagined what it would feel like to have something that I felt like I had to do. It was a crazy thought. 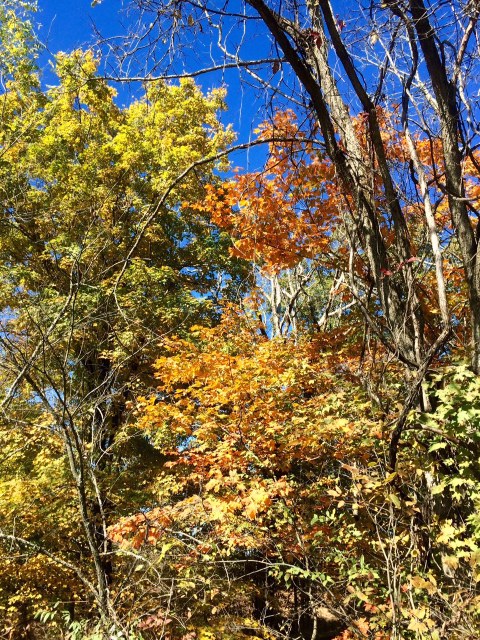 Then as I was about ready to drift off to sleep I went through my daily check-list like I do every night and I realized I hadn’t finished one of my goals for the day. Before I even fully comprehend what I was doing I had turned on the light, jumped out of bed and was working on finishing my daily goals.
That’s right. I went from the “almost-alseep” state to “running-around-finishing-goals” state in about .2 seconds. As I crawled back under blankets I had to laugh at myself. Here I was marveling at how anyone could be addicted to shopping like in the movie and yet if you replaced shopping with goals then I was basically that girl.
Goals are something you’ve probably heard me yak on and on about if you’ve been hanging out around Noveltea for any length of time. I’m probably what could be considered a Goalaholic. With that in mind do you want to hear something crazy?
I’ve barely accomplished any of my year-long goals for 2015. In fact there are several of them that I haven’t even begun working on. Because do you know what? Life changes. Some of those writing goals that seemed so important as 2014 drew to a close paled when compared to getting to work more on When Life Hands You Lymes. Some of the goals were worthwhile but too overwhelming in the whole scheme of life. Some I’m working on, but at a slower pace than I imagined. So I’m learning. Learning to rearrange goals and set some aside and make new ones when opportunities arise.
My daily and weekly goals are still firmly in place and I’m back to instituting monthly goals and might eventually return to my weekly goals… So, I probably still sound like a goalaholic, but do you know what? That’s ok. Because I’m learning to use goals as tool to help propel me down my chosen path in life. Goals are so incredibly helpful as long as you know when to let go and make new ones.
* * *
What about you? Do you use goals as a tool in your life?

3 thoughts on “Confessions of a Goalaholic”