May 20, 2015September 10, 2016
One of the bonuses about blogging is being able to look back and see what I’ve done in the past few years. Blogging is a way that I can log the journey life has been taking me on.

Take today, May 20th, for instance. It’s a semi-normal day for me. I woke up at around six, had my devotions, read a couple of blog posts about writing, got caught up on watching my dad’s Golden Nuggets, spent about two hours getting ready for the class I help teach, as well as working on making a baby blanket while watching the DVD that we play in class. Then, I was running late on time so instead of blogging I hurried to finish a project I was working on that needed to be done before 10:00 am. After I was done with that I went downstairs and heated up some broccoli and rice for a late breakfast and then ate it while listening to a Conference Call for work. 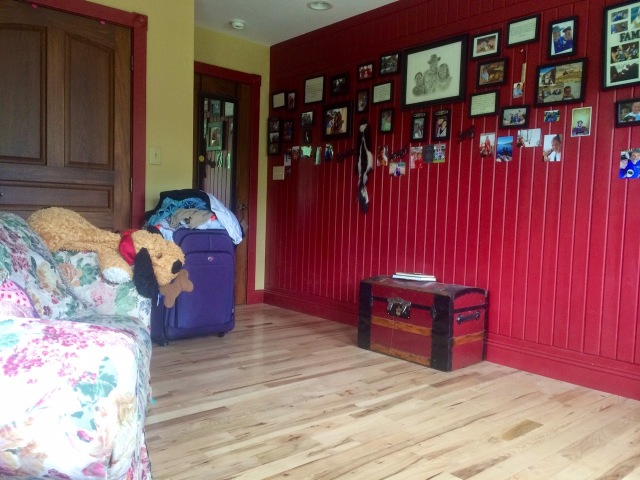 I am home this week. Outside I can hear the birds singing and there’s a thick layer of clouds to the East but the sun is shinning and the trees look exceptionally green. Inside, my office is chilly thanks to having my windows open all night long. My office needs straightened and I still haven’t totally unpacked from my last two trips. (I have the ‘unpack-as-item-is-needed’ mentality. Except for dirty clothes, of course.) I have a list of things I need to do today including cutting grass, research, mailing some packages and that sort of happiness.

I was thinking about last year and I remembered that we had been in Europe, more specifically England, on May 20th, 2014, so I looked up the post and read through it, reliving some of the memories.

I remember bemoaning the fact that I wasn’t a skilled enough photographer to capture the beauty of London and the surrounding countryside. My visit to the breathtaking and friendly country was one of the highlights of 2014 for me.

Next I decided to look through my posts (which is very easy to do as the blogger on Bloggers Dashboard) and see where I was on May 20th, 2013. As soon as the posts around that date came up, my brain filled with memories.

I spent that week with my adopted parents and it was right after we finished building a kentrosaurus. One of the guys who works at the Creation Museum had come to pick the dinosaur up I was really happy to get to meet him because I’d heard about him and always thought his comments on my adopted parent’s Facebook page were really funny. (Since then he’s read my blog and every time I see him encourages me which is really great!)

While we were down at the museum that week we went over to some of our friend’s house for dinner and they had some other people over as well. One of those “other people” became one of my really good friends.

After looking up what I was doing on this day of 2014 and 2013, I of course wanted to see what I was doing on May 20th, of 2012. Turns out I was in California at the Mission San Juan Capistrano. I remember it having beautiful landscaping and intriguing old buildings. There was also a legend about sparrows or swallows or some such bird, but I can’t quite remember what it was all about. It was also exceedingly hot and I recall being very thirsty.
Plus, I apparently didn’t know how to upload pictures at a proper quality and therefore even though it was brightly colored and delightful there’s only minuscule evidence of that.

And there I had it, a quick trip back through memory lane. There are dozens of other memories that pop up when I read each of these posts. Memories regarding coffee mugs, raw meat, crashing waves, expensive cars, cute babies, thatched roofs, antique spoons, charming accents and my list could go on and on. (On a random note, while working on this post I realized that this is the first year in four years that I’ve been home on May 20th. Yay for home!)
* * *
What about you? What are some of your memories revolving around this time of the year?