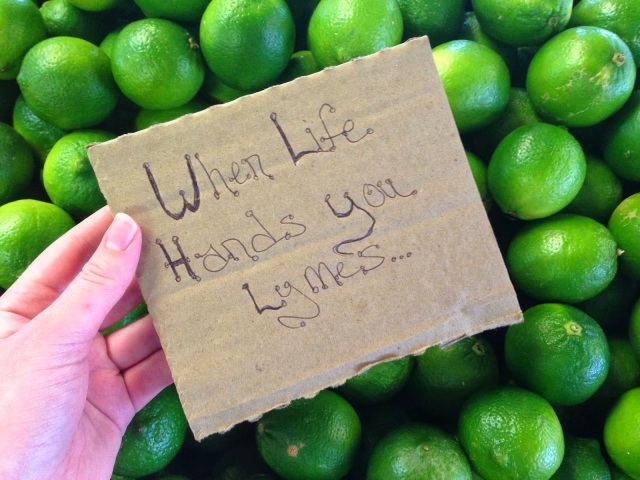 “You want to go horseback riding?” My words stopped Darrick mid-way to getting his fork in his mouth.
“Is that the only way to get there?” Darrick doesn’t like horses. Not at all. He says they are big, dirty, scary and dangerous. I’m not sure how he knows, seeing how he’s never been around one before, but he says that he rode a merry-go-round when he was seven and that was enough to cure him for  a lifetime.
“Yep, horseback riding all the way.” I shrug, “Of course you’re invited though.”
“Count me out.” Darrick shook his head, “I wouldn’t even go through that for a feast, much less a picnic.” The rest of the meal went smoothly, without any more mention of me turning into a cowgirl… Thankfully!
“Ready, Maddie?” Julia was putting a saddle on one of the horses when I arrived at the stables.
“Ready and raring!” I nod and pat my backpack I was wearing. “I have the sandwiches, too.” Julia had told each of us what to bring.
“I hope you brought PB&J,” Damien came walking up just then, leading a second horse.
“For you?” I always think of guys as liking tons of meat on their sandwiches, but then again, Damien’s an exception with a lot of stuff.
“No, I was talking about for Julia.” Damien sent her a smirk.
“Right, because I’m a vegetarian.” Julia tossed her head and then swatted at her cousin.
“You are?” Sometimes I’m not the most observant of friends, but I did think I’d notice something like this.
“There’s this thing called sarcasm.” Damien laughed. He then motioned for me to come and get on the horse. Setting down the backpack, I used his hand as a lever to mount, then Damien handed the backpack back to me.
“Sarcasm? Oh.” I nodded my head. No matter how much I’m around Julia and Damien, I still find that I can’t always figure them out all the way.
“Don’t worry, I’ll go light on it today,” Damien gave the horse I was sitting on a fond pat. “This is Muffins, by the way.”
“Now that was what I call a good sandwich!” Carl’s words were muffled as he downed his third sandwich I had brought (which were roast beef, by the way). “Do you know what we need now?”
“A nap?” Abbie, the fifth friend in our group stretched her arms up, and didn’t even bother covering her yawn.
“I was thinking more like a game of hide and seek.”
“Hide and seek?” Julia gave Damien a hard look, “Did you put him up to this?”
“What’s going on?” I was confused.
“Damien has this weird notion that we should play all the games we did as kids.” Julia put her fists on her hips,“And now it looks like he’s requited Carl’s help.”
“We’ll clean up the meal if you’ll play hide and seek with us when we’re done.” Damien gave his cousin a silly look, then held his hands up, questioningly. I answered before she had a chance to.
“Deal! We’ll do it.”