March 30, 2013September 10, 2016
Since I’m going to be going to Pearl Harbor next month (we’re leaving in eleven days!), I’ve been studying all I can about WW2 and also Hawaiian history. I’ve always been really interested in history (especially WW2 history), but haven’t spent very much time studying it this past year. Boy has it been fun being back in the ‘history groove’ again recently! 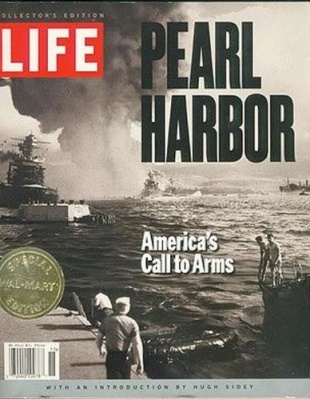 During the past three days I watched a eight-part, seven hour documentary that was actually made around the end (but before it was over) of WW2. It was really interesting seeing what the perspective was back then.

It’s been fun just totally immersing myself in what life was like back then. It’s been pretty good for me, too, because I haven’t been feeling well and watching real footage from a war helps me from feeling sorry for myself! I am so thankful for everyone who has fought for our freedom! I feel especially blessed to personally know some WW2 veterans. What they did for our country (and our world) is beyond compare.

I’ve also watched five different WW2 movies, including The Battle of the Bulge and Sands of Iwo Jima.  Plus, I’ve read a couple of books, including The Zoo Keeper’s Wife, and A Boy At War. I have four or five more books to read, too.

I found one book on Hawaii’s history, The Last Aloha. That was really interesting! I had read a couple of little snippets before of how Hawaii became part of the USA, but it was really eye opening reading a whole book about it. I’d be delighted if any of you knew of more Hawaiian historical books I could read! (Fiction and non-fiction, both.) 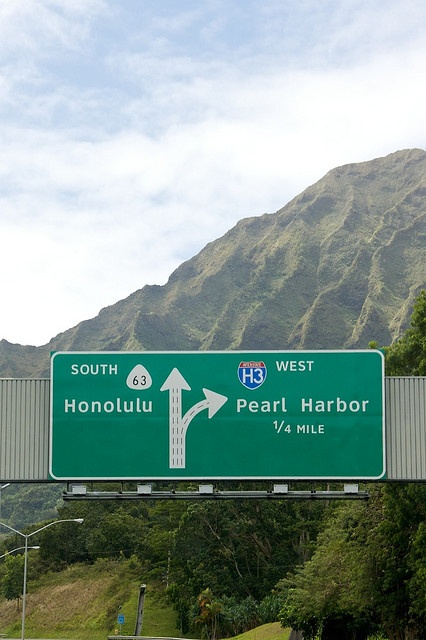