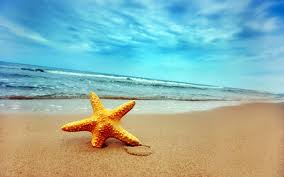 So I’m actually leaving to fly to Florida with my dad in about two and a half hours, and um, I haven’t even begun packing yet. Which means I sort of maybe should be doing that… But it really won’t take me long, at least I hope it won’t. =)
And no, we probably won’t go to the beach at all when we’re there. Dad just isn’t a beachy kind of guy.
<—– Beautiful, though.

I’m excited about this trip ‘cause we’re going to be going to a writers conference thingy that John Maxwell is having! It’s only a day long one, but still, it will be one of the first writers conference that I’m going to, so I have high hopes and dreams. (And yes, I was just being dramatic there. And no, I don’t talk like that in every day-to-day conversations.) 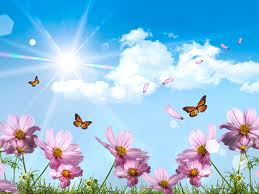 I don’t know if I’ve mentioned it before, but I’m a certified John Maxwell coach, so it’s fun getting to go see him, because I’ve learned a lot from him. {That last sentence sounded a little weird, but the more you get to know me, the more you realize that I’m… Weird. In a good way, of course. Yes, you can be weird in a good way.} 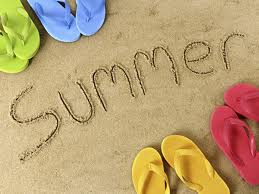 I’ll get to spend a week in *burning* Florida with my Grandma. She’s a lot of fun. And our family has spent a lot of time down where Grandma lives {which is actually a really cool retirement village}, so it’s sorta, kinda, maybe like our home away from home. And we’ve got tons of friends there.

Plus, of course I’m hoping to get a ton of writing done. I have this book that I’ve been working on, and I’m going to try and finish it before the end of June. (Speaking of June, did you all realize today is the official start of summer?)

5 thoughts on “A Wittle Bit About Me Day”